In order to improve your website ranking in the google search engine everyone must have to follow the Google SEO Algorithms and its updates. For a website page ranking is decided based on the Google Algorithms. Google has a long history of algorithm updates, search index changes. Also, re-updates the search algorithms in order to filter the spam sites and low quality websites.

What Is Google Caffeine Update?

Google Caffeine means for indexing the websites based on keywords. It won’t care about whether website are related to keywords are not.

What Is Google Panda Update?

Its a search filter which is introduced in Feb 2011, meant to stop sites which are with poor quality content into Google’s top search results. Panda is updated from time-to-time to filter out the sites. When this happens, sites previously hit may escape, if they have made the right changes to the web content. Panda will also catch the sites which are escaped before.

What Is The Google Top Heavy Update?

Top Heavy was launched in January – 2012. It is means to prevent sites which are ranking well in the SERP pages that have “top heavy” with ads in their websites. Top Heavy is periodically updated based on the user experience.

What Is The Google Penguin Update?

Google Penguin Update is launched in April 2012 in order to better catch sites deemed to be spamming its search results. In particular, those who are doing spam link building by buying links or obtaining them through link networks designed primarily to boost Google rankings. If a website punished by Penguin Update, then the sites have to remove bad links given to their sites (such as through Google disavow links tool) to regain there search ranking. New sites with poor links which are not caught might also get trapped by Penguin.

What Is The Google Pirate Update?

Pirate Update is a filter introduced in August 2012. It is designed to prevent sites with many copyright infringement reports, as filed through Google’s DMCA system, from ranking well in Google’s SERP listings. The filter is periodically updated. When a website is effected by Pirate Update, and if they’ve made the right improvements then they can regain their search positions. The filter may also catch new sites that escaped being caught before.

What Is The Google EMD Update?

The EMD Update – for “Exact Match Domain” — is a filter Google launched it in September 2012 to prevent poor quality sites from ranking well simply because they had words that match search terms in their domain names. When a website is punished by EMD Update, sites that have improved their content inorder to regain good rankings. New sites with poor content or those previously missed by EMD, may get caught.

What Is The Google Payday Update?

Payday Update was launched on June 11, 2013. “Payday Update” was a new algorithm targeted at cleaning up search results for traditionally “spammy queries” such as [payday loan], pornographic and other heavily spammed queries.

What Is Google Hummingbird?

On 2013 – September, Google come up with an update called “Hummingbird” and Its a new search platform. It is designed to focus more on the meaning behind the words. Hummingbird will pay more attention to each word in a query, ensuring that the whole query or sentence or conversation or meaning and it is taken into account, rather than particular words. The main goal is that pages matching the meaning do better, rather than pages matching for a few words.

What Is The Google Pigeon Update?

On April 21 – 2015, Google released a new mobile friendly ranking algorithm that’s designed to give a power to mobile friendly websites or pages or responsive pages in Google’s mobile search results.

What Is Google HTTPS Update?

The Website which are secured (HTTPS) by uses the SSL certificate for their website will rank better than the one who don’t have HTTPS.

What is Google Speed Update?

This update is mainly to improve the website loading speed for better user experience. The Websites which loads faster will be given top search ranking results in SERP results.

Google will always keep updating their Google SEO algorithms inorder to filter the spam sites and to improve the user experience by providing the better search results. 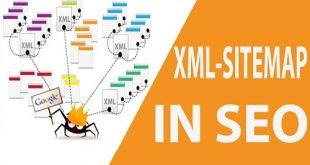 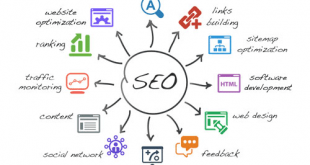 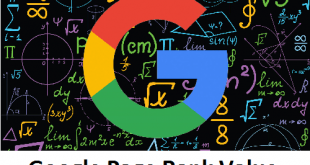 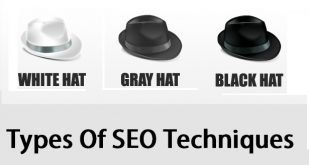